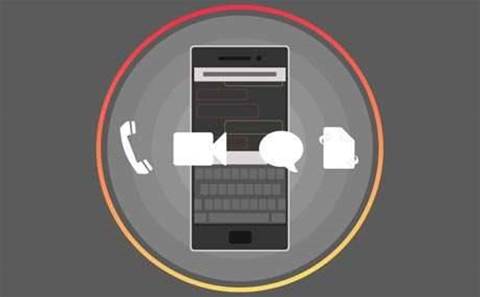 Federal government agencies are discussing the use of encrypted voice and SMS technology from Silent Circle in a bid to cut out eavesdroppers.

The discussions, which also include prominent Australian news agencies and mining companies, come in the wake of a torrent of disclosures on unchecked spying by the National Security Agency, which began in June and included intentions to spy on Australia in the name of national security.

InTechnology, which today announced it became the country's first distributor of Silent Circle, revealed to CRN that the unnamed agencies and organisations had discussed interest in the technology

"It's not just about the government eavesdropping, it's about eavesdropping by the public and ensuring private data is kept private," Asia Pacific managing director Mark Winter said.

He said target customers for the cryptographic communications tools were media organisations, government agencies and high-end corporations concerned about the risk of eavesdropping.

Silent Circle made headlines in August when it pre-emptively shut down its encrypted email platform in a bid to lock out governments from demanding access to its users' emails.

More recently, the company co-founded by Phil Zimmerman, the creator of PGP (Pretty Good Privacy), announced it was developing a secure mobile phone dubbed Blackphone, which would launch in February.

Winters said he was not yet considering distributing the phone in Australia.

Silent Circle planned to add features including group messaging, file transfer and storage and teleconferencing into its suite of encrypted iOS and Android communications platforms.