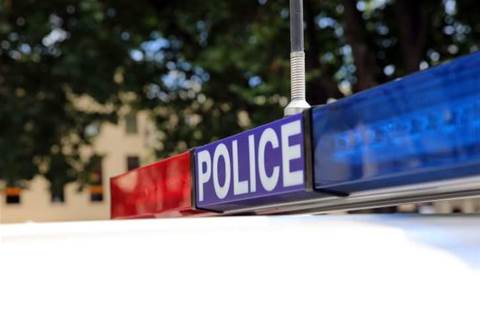 The Australian Federal Police has confirmed a search will be executed today to continue its investigation into the source of leaks relating to the NBN.

"A warrant has been lawfully obtained for the execution of this search and will be conducted by consent with the cooperation of the Department of Parliamentary Services and the relative parties involved," read the statement from AFP.

Former communications minister Stephen Conroy told media outlets earlier that he had been informed the AFP would conduct a raid on the Department of Parliament Services in Canberra, in relation to alleged leaked documents to media about the roll out of the National Broadband Network.

The AFP stated that it "is satisfied that it is acting lawfully in accordance with relevant legislation and guidelines".

By claiming parliamentary privilege, Conroy says he is protecting the whistle blowers.

"What is at stake here is the ability of members of parliament to protect whistle blowers who come to them and give them information," said Conroy to ABC radio.

He added that the government is not achieving what it is claiming to the public.

"Malcolm Turnbull once made his name protecting whistle blowers, where now he is setting the police on them," said Conroy.

The former minister said he is concerned about how NBN Co has called in the Federal Police by using "sections of the law which I believe are not valid".

"The NBN Co was set up for the purposes of the law of the Commonwealth and it is not a public authority."