Feds not welcome at DEF CON 21 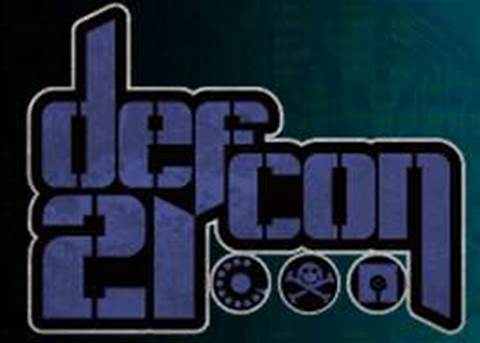 Federal agents will not be welcome at the upcoming DEF CON hacking conference in Las vegas, founder Jeff Moss said.

In a statement posted to the DEF CON site Moss said the decision to ask "feds" not to attend the hugely popular conference in August this year was due to delegates being uncomfortable with "recent revelations", a possible reference to allegations by former defence contractor Edward Snowden that the US National Security Agency had engaged in wide-spread communications interception.

"When it comes to sharing and socialising with feds, recent revelations have made many in the community uncomfortable about this relationship," Moss said.

"Therefore, I think it would be best for everyone involved if the feds call a time-out and not attend DEF CON this year.

"This will give everybody time to think about how we got here, and what comes next."

The move sparked some objections from Twitter users who questioned the validity of the move and noted that feds were positive contributors to the security community.

Many hackers who contribute to community are Feds. As quiet professionals they don't advertise it. @_defcon_ announcement is slap in face

Moss said DEF CON had become over two decades an "open nexus of hacker culture" where security pros, researchers and feds can meet on neutral territory in the spirit of openness and respect.

The DEF CON website was only intermittently available at the time of writing.