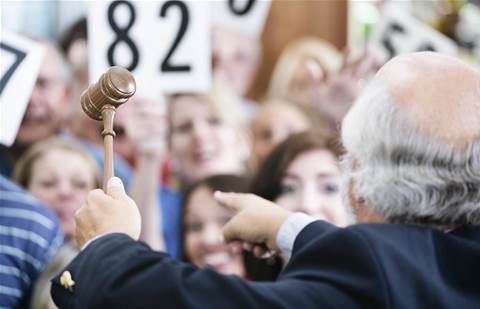 The agency was approached by Communications Minister Paul Fletcher to advise on whether limits should be imposed in the auction to protect and promote competition, and if so, how the limits would be applied.

In addition to potential competition issues, the ACCC is also looking for feedback on the likely demand for spectrum licenses, potential uses for the spectrum, and the markets where the spectrum will be used. The agency is also welcoming similar feedback for the wider 26-28 GHz band.

“5G spectrum will allow for technological innovation across a variety of sectors, for example in mining, agriculture and manufacturing. It could also provide many benefits to small businesses and consumers in cities and regional towns across Australia,” ACCC commissioner Cristina Cifuentes said.

“It’s important that this spectrum is allocated in an economically efficient way, to support the deployment of cutting-edge 5G technologies. But it’s also important to promote competition among spectrum users, for the long-term benefit of businesses and consumers.”

Cifuentes added that the ACCC wants to hear from a range of industry and other stakeholders who have an interest in how the spectrum should be allocated and used, including non-telco organisations.

With 5G widely expected to enable internet of things applications, the consultation is therefore an opportunity for the channel to have its concerns heard.

Submissions from interested parties will be accepted by 27 March 2020, with the ACCC aiming for a mid-May 2020 deadline to advise Fletcher’s office.