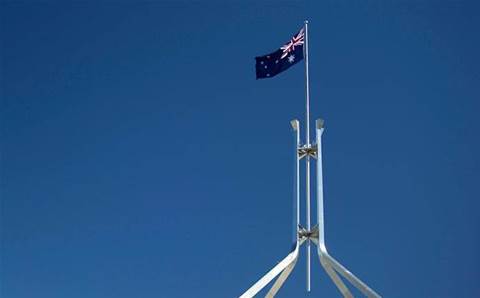 The Digital Transformation Agency has revealed plans to scrap its Cloud Services Panel (CSP) and replace it with a new marketplace that eases the transition to “anything-as-a-service.”

The DTA late last week released a discussion paper that proposes to replace the current CSP, which expires in March 2020, with the Cloud Marketplace (CMP), which it says will simplify the buying process and promote more participation from SMEs.

The previous panel was established in 2015 and currently hosts more than 500 cloud services from 240 sellers. According to the DTA, more than 70 percent of sellers on the panel are SMEs, and more than $134 million in government cloud contracts have been awarded through the panel so far.

The DTA identified a handful of factors in its decision to look at alternative procurement methods, including the emergence of cloud-based anything-as-a-service offerings, the prevalence of SMEs in the cloud market, the industry shift towards ‘marketplace’ arrangements, updated licensing models from vendors, security accreditations and the increasing popularity of cloud-centric managed services.

The marketplace would be established in two phases, the first being selecting sellers based on their commercial stability, capacity to deliver at scale, capability and credentials and compliance with terms and conditions. Sellers will be identified via an open approach-to-market (ATM) process in early 2020, and is expected to be operational by July 2020.

The second phase would involve approving cloud offerings from approved sellers. The DTA said it will conduct ‘just in time’ assessments of seller requests to establish the technical merits of their offerings and decide whether they are suitable for buyers. The number of cloud offerings per seller would also be limited to maintain simplicity in the marketplace.

Existing sellers on the CSP will not automatically be onboarded to the new CMP, and will need to respond to the open ATM to participate.

The CMP would also introduce a new short-form "head agreement" to replace the previous long-form agreement, which the DTA said could cause delays and deny sellers the opportunity to justify costs during transactions.

The DTA has invited responses to its discussion paper, with a submissions deadline of 2:00PM on 13 November.