Fewer people are complaining about the NBN 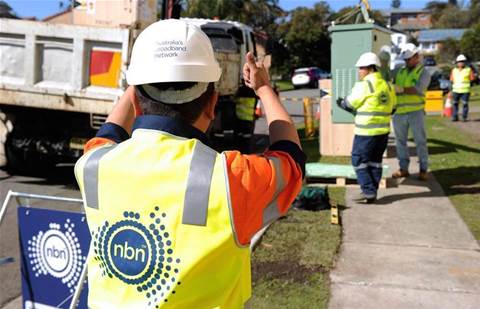 The debate over the handling of the NBN has popped back up amid a looming federal election, but complaints about the national network have actually been on the decline, according to the TIO.

The Telecommunications Industry Ombudsman released its Six Month Update today for July – December 2018, showing complaints about services delivered over the NBN declined compared to the same six-month period in 2017.

"While this decrease is encouraging we continue to work with phone and internet service providers, the telco industry, and regulators to address issues as they arise and to improve the customer experience,” Ombudsman Judi Jones said.

The TIO said it received 60,998 complaints from residential and small business customers about all forms of telecommunications technology, down 27.7 percent compared to the same six-month period in 2017.

The most complained-about problem was no or delayed action from service providers with 18,845 complaints, followed by disputed charges with 18,324 complaints, no working phone or internet service with 8025 complaints, delayed connections with 7202 complaints and intermittent service or dropouts with 6387 complaints.

The number of complaints specifically about internet services was down 21 percent to 18,650, while the majority of complaints were about mobile services with 19,936, down 19 percent.

Jones said she was pleased with the results, but the TIO's report showed a more complex story.

"The final quarter of this reporting period showed a slight increase in complaints about internet services against the general downward trend. This shows the telecommunications sector must continue to focus on meeting the needs of the residential consumers and small businesses that are increasingly reliant on being connected to phone and internet services."