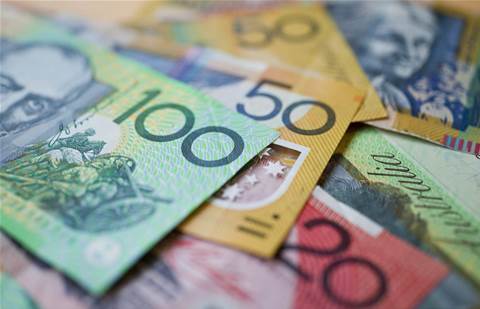 The deal will see Uniti become a fibre infrastructure network owner and operator with plans to expand the network further across Australia, according to its ASX announcement (pdf) released today.

LBNCo, who was included in the 2016 CRN Fast50, offers fibre-to-the-premises (FTTP) data services to multi-dwelling units and broad-acre residential estates. It has more than 65,000 customers, 21,000 active services and a network of 16 retail service providers.

“The acquisition of LBNCo is, by every measure, a transformational event for Uniti Group,” Uniti Wireless chairman Graeme Barclay said in the announcement.

“The FTTP network deployed and continuing to be expanded by LBNCo is an asset that we feel very privileged to have secured.”

As part of the deal, Uniti subsidiary Fuzenet will divest retail services on LBNCo’s network to an independent third party to comply with regulations. The government’s Telecommunications Act of 1997 stipulates that a company cannot own both an FTTP network and sell retail services on that network. Uniti said it has an option to transfer back customers upon implementation of the proposed Telecommunications Reform Package.

Uniti, which specialises in wireless infrastructure, plans to combine the new fibre offering for potential multi-technology networks in buildings and regional areas, as well as both brownfield and greenfield broadacre estates.

LBNCo is Uniti’s fourth acquisition since February 2019, and is also its biggest so far. It first acquired Sydney-based Fuzenet before going public for an undisclosed sum; Queensland NBN provider Pivit for $450,000 in April; and communications platform-as-a-service company Fone Dynamics for $8.4 million in May.

Grow your software revenue by selling these 5 affordable, essential tools for the modern workplace
By Nico Arboleda
Aug 19 2019
3:38PM