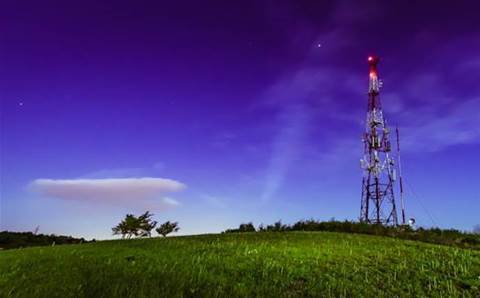 The company was one of many telcos to be offered by the Australian Communications and Media Authority (ACMA) a licence in the 26 GHz and 28 GHz bands in late 2020.

The spectrum was allocated through area-wide apparatus licences, a new class of license introduced for 5G-ready allocations in the bands.

FSG aims to roll out fixed wireless services across the areas it covers, including new and existing networks across New South Wales, Queensland, Tasmania, Victoria, Northern
Territory, and a new build commencing in Western Australia.

“FSG has secured 5G spectrum holdings to ensure that rural, regional and remote Australia is not left behind in the rollout of 5G services,” FSG chief executive Andrew Roberts said.

“We needed to secure this spectrum to ensure we can deploy superfast services within our target markets.”

The licences granted cover 85 percent of the Australian landmass, with exclusions in most metro areas and some satellite exclusion zones. FSG aims to build a network spanning over 90,000 square kilometres by the end of 2021.

The company will start rolling out services in the next six months with 5G deployment areas determined based on local demand, government funding and FSG’s own business strategy.

The ACMA will also hold an auction for spectrum licences in the 26GHz band in April this year, while another round for spectrum allocation covering regional and remote Australia will be held following the auction.

7 steps to MSP success: from pricing to specialisation
By Nico Arboleda
Feb 16 2021
1:04PM