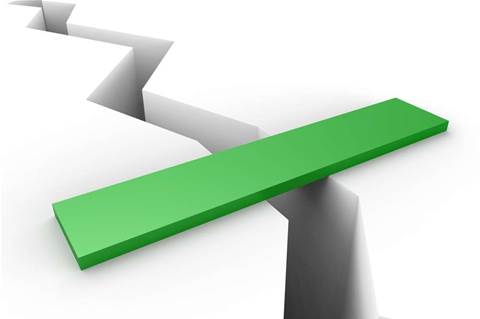 The Telstra split bill appeared likely to clear the Senate after positive statements from key independents Nick Xenophon and Steve Fielding in the lead-up to today's expected vote.

Together with the support of the Greens, it now appeared the Telstra split bill would clear its final hurdle without the Government having to rely on votes from the Coalition.

Today's Senate order of business indicated the bill would be back up for debate before 12.45pm.

The breakthrough for the Government came yesterday afternoon when Senator Xenophon revealed he had brokered a deal with the Prime Minister for the public release of a 36-page "summary" of NBN Co's business plan.

Other concessions given to Xenophon included:

"I am pleased to say, after I made it clear that my position was non-negotiable, the Government has had a change of heart and has agreed to publicly release a full summary of the NBN Business Plan which contains the numbers we need to make an informed vote," Xenophon said.

"With all this information I believe I will be in a position to make an informed vote when this Bill comes to a final vote."

Family First Senator Steve Fielding said in a statement that there was " no reason not to support the development of the National Broadband Network."

“Stalling this legislation so the Productivity Commission can do a cost-benefit analysis is just a smokescreen by the Coalition to hide the fact that they are plain and simple against building an NBN," he said.

"I don’t believe there is any reason to hold back on the development of the NBN anymore."

He said that the 36-page NBN business plan summary was "thoroughly inadequate... beyond a few scraps of information and other warm words".

"It is a sop thrown to the independent Senators in the hope that they will give the Government their vote," Turnbull said.

ABC Lateline said that the Government had sought to extend the Senate's sitting hours last night to ensure there was time for the legislation to be voted on. However, it could not muster the numbers to force the issue.

Grow your software revenue by selling these 5 affordable, essential tools for the modern workplace
By Ry Crozier
Nov 25 2010
8:27AM