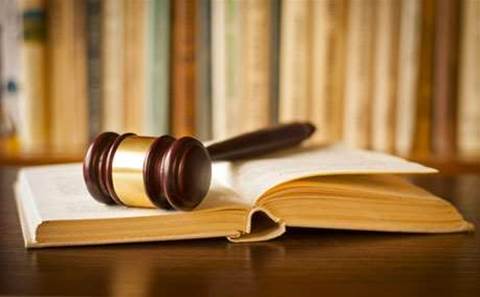 Harvey Norman has had a fifth franchisee fined for ripping off customers on warranty and support rights.

The Federal Court fined Harvey Norman's Campbelltown franchisee $32,000 after staff told customers there was no obligation to: provide a refund for faulty goods; to offer an exchange or credit outside of a few weeks; and to offer warranty support independent to that offered by manufacturers.

Harvey Norman Campbelltown is the fifth store to be fined by the Federal Court in two weeks. Four other Harvey Norman franchisees were fined $116,000 for similar practices.

The $32,000 fine is the largest handed down by the Federal Court so far. Only the now defunct Harvey Norman Launceston store in Tasmania has received a similar fine, while three stores in Tasmania and Victoria have been fined $28,000.

ACCC chairman Rod Sims said: "This penalty sends a message to all businesses that they must not mislead consumers about their rights to repair, replacement or refund for faulty goods under the Australian Consumer Law."

Additionally the Campbelltown franchisee will have to display corrective notices in store and take part in a compliance program.

Eliminating departmental friction within MSPs
By Tony Ibrahim
Dec 16 2013
10:27AM