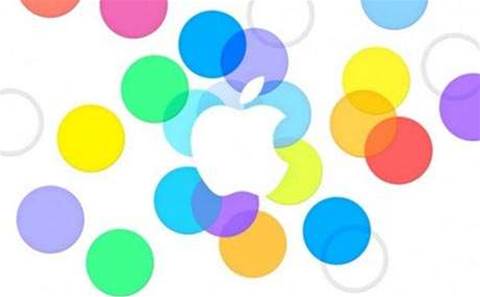 Apple has sent out invitations for a press event next week, widely expected to mark the arrival of the next iPhone.

The event will start next Wednesday at 4am EST.

As ever, the invitation itself is being analysed for what it means, and the colourful image and tag line of "this should brighten up everyone's day" suggests there's some weight to rumours the next iPhone will come in different colours.

Reports suggest Apple will release an iPhone 5S as well as an iPhone 5C - a cheaper model in different colours, with leaked photos suggesting it will come in blue, green, yellow and white.

The iPhone 5S - or iPhone 6 - is thought to be a higher-end model, to succeed the iPhone 5, and is expected to come with a fingerprint reader, improved camera, and may also come in different colours, including gold.

The handsets are expected to arrive in stores by 20 September, but as with all the rumours, we'll have to wait until next week to find out.

Eliminating departmental friction within MSPs
By Nicole Kobie
Sep 4 2013
8:11AM