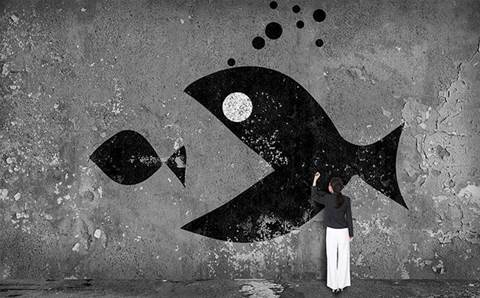 In the ASX announcement (pdf), Bravura said AdviceOS is a “natural extension” to its existing software solutions and client base, as well as another avenue for expansion in Australia, the United Kingdom and more.

A Bravura spokesperson told CRN the acquisition represents "a long-term strategic growth opportunity" for Bravura in "an adjacent and attractive market".

"Bravura recognises the importance of providing Australians with access to financial advice. This acquisition enables us to actively support clients and advisers achieve this," the spokesperson said.

The transaction is expected to be completed within August 2019 pending certain customary conditions and some key personnel arrangements. Midwinter’s founders and senior management will remain a core part of the business.

On a per segment basis, Wealth Management revenue is up 14 percent to $176.8 million, while Funds Administration revenue is $80.9 million, up 22 percent from $66.4 million.

“The FY19 result was driven by robust demand across the Bravura product suite combined with operating leverage expansion. We have seen continued and significant project work from our existing client base, in addition to several new contract wins.”