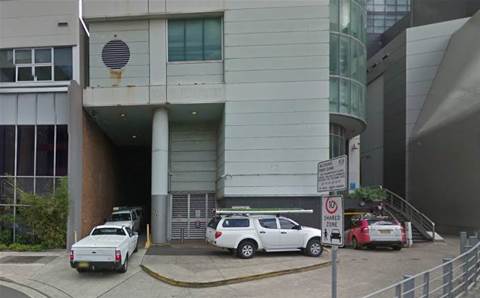 A fire that broke out at Telstra's Chatswood exchange, in Sydney, has taken out mobile and fixed services for customers nationwide.

The telco confirmed the issue at 1.40pm on Thursday after 3G and 4G services were impacted by the damage caused in its power equipment.

A fire at one of our exchanges is impacting some mobile and fixed services. We're working to resolve ASAP. Thanks for your patience.

After the fire had been contained, Telstra issued a statement: "A fire at the Chatswood Exchange in Sydney this afternoon has been contained, but damage has been caused to some power infrastructure. As a result a number of customers are experiencing difficulties making calls and accessing some online services, including our 24x7 app and My Account.

"Our technicians are currently completing a full assessment of the impact. We will provide more information as soon as it is available."

A number of organisations have informed customers that the outage would impact services, including Service NSW who said on Twitter that due to "a Telstra network outage, there are longer than usual wait times when calling our phone service".

Nine Jetstar flights were also delayed by 45 minutes due to the outage.

Some flights disrupted due to @Telstra outage. 9 AU flights delayed ~45mins; check-in for some flights paused; some ports manual check-in.

Telstra said that mobile services began coming back from 2:50pm and enterprise services from 3:40pm, but a new issue was causing some customers to receive text messages that were not for them.

From unkn number, @Telstra outage causing some curious crossed wires. I hope this person gets the trifle they crave in time for tomorrow... pic.twitter.com/JhRzT7XKg1

Telstra confirmed that all services had been restored by around 4.15pm.

No one was hurt during the fire and the telco is investigating the cause.

"We apologise to customers whose services were impacted by the fire. We assure them we worked as quickly as possible to restore services," said a Telstra spokesperson.

This is not the first time that a fire has impacted Telstra services. In June 2016, a fire struck in the Brunswick exchange in Melbourne. In 2012, another fire struck Telstra's Warrnambool exchange, causing $10 million in damages.

Telstra has pledged $3 billion to improve issues with its network following a spate of outages in 2016 that caused customers to lose service on six different occasions.