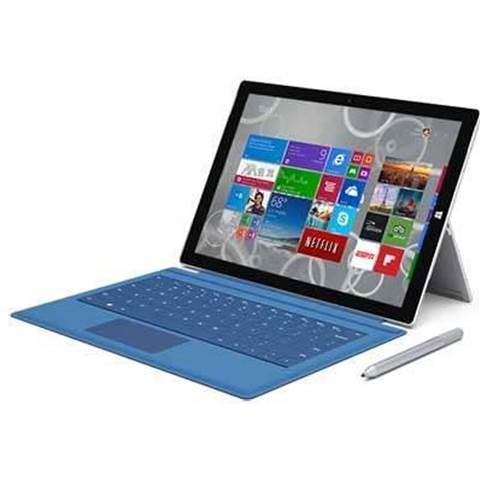 Microsoft is set to commence a mass recall of Microsoft Surface power cords, reportedly due to fire concerns.

“As a result of damage caused by AC power cords being wound too tightly, twisted or pinched over an extended period of time, a very small proportion of Surface Pro customers have reported issues with their AC power cord,” said a Microsoft Australia spokesperson.

“We will be releasing details of how customers can obtain a free replacement cable shortly.”

Channelnomics Europe reported that tightly bent cords pose a fire hazard due to a risk of overheating, and that Microsoft is poised to announce a “voluntary recall” at 1am Saturday Australian eastern time.

The recall will reportedly include AC power supply units for all Surface Pro, Surface Pro 2 and Surface Pro 3 devices sold before 15 July 2015.

Affected customers will be directed to a microsite to order replacement units, according to Channelnomics Europe, and will be instructed to dispose of or recycle their defective power cords.

The original Surface Pro, aimed at business users as opposed to the consumer-focused Surface RT, was released in 2013. Surface Pro 2 followed later in 2013, but the tablet-notebook hybrid didn’t truly capture the market’s attention until the third edition came along in mid-2014.

Surface Pro 4, expected to be unaffected by the power supply recall, was released late last year but has been suffering from stock shortages in the Australian channel, as reported by CRN in December.