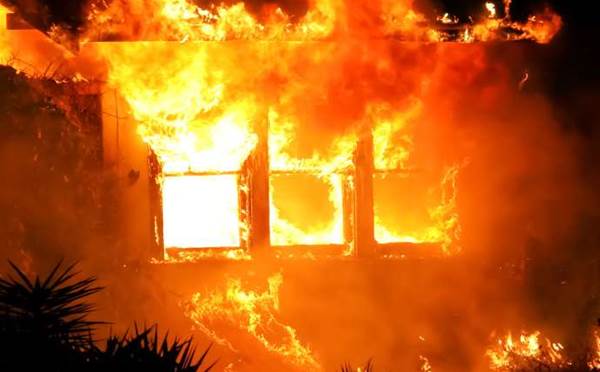 Melbourne’s Metropolitan Fire Brigade said its crews could not enter the building until it was established that the power was disconnected.

“Once it was established that it was safe for crews to enter they then proceeded to enter and extinguish the fire,” the MFB said.

Fire crews remained on site investigating the cause several hours later. Though officially the cause is “yet to be determined”, it is understood to have been an electrical fire.

“At this stage, there is no impact to customers’ services,” the spokesman said.

The Age reported there was no one inside the building at the time of the fire.

Telstra last suffered an exchange fire in Warrnambool in 2012, which gutted part of the structure, cutting services and costing the economy in that region an estimated $408,000 a day.