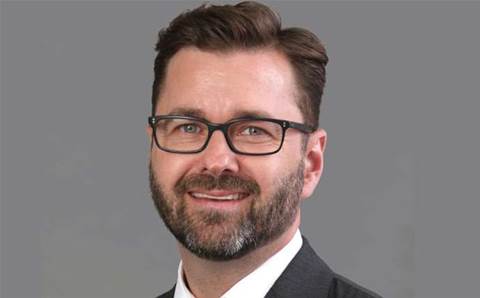 Network security vendor FireEye has promoted Sean Kopelke to director of channel and commercial sales for Australia and New Zealand.

In his new role, Kopelke will be responsible for the vendor’s channel sales and commercial business, which focuses on mid-market sales.

Kopelke told CRN FireEye was looking to bring its channel and commercial divisions closer together as it breaks into the small and medium enterprise market.

"We started to realise that our tech was fitted to large enterprises and wasn’t fitted from a price point at the commercial level. So we’ve taken our enterprise capabilities with a new price point and brought them together," said Kopelke.

"FireEye has traditionally been for large enterprise solutions for governments and big banks. The reality is the same level of security is needed for all organisations. "

Prior to the promotion, Kopelke was director of global alliances and managed security service providers for Asia-Pacific and Japan. He joined FireEye last year after an eleven-year career with Veritas and Symantec.

FireEye is distributed in Australia through Arrow ECS and Exclusive Networks. Some of its largest Australian partners include Dimension Data, Telstra and Optus.