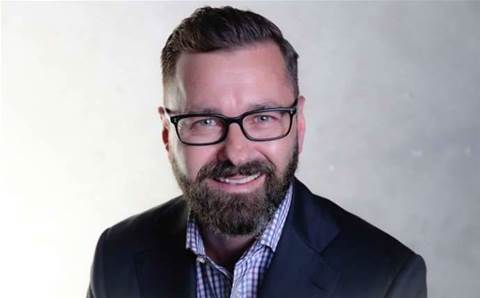 Former FireEye director of channel and commercial sales Sean Kopelke has joined Zscaler as the country manager for Australia and New Zealand.

Kopelke will be based in Sydney and will focus on the company's expansion in the region.

Zscaler is a cloud security company that offers a security-as-a-service platform that scans transactions and block threats. The company was founded in 2008 in the USA by Jay Chaudhry and currently has 11 offices around the world including two in Australia – Sydney and Melbourne.

Kopelke left FireEye only six months after he had been promoted to the director of channels role. He had been with the company since April 2015 and implemented strategies that contributed to FireEye’s growth across the APJ region, claims Zscaler.

Prior to FireEye, he worked for Symantec for 10 years, where his last role was head of the sales specialists and technical sales organisation. Before Symantec, Kopelke was a sales specialist for Veritas Software for just over an year.

Scott Robertson, Zscaler's vice president for Asia-Pacific and Japan, said: "Security has never been more critical for organisations and we welcome Sean’s insight and leadership in providing clarity and support to our customers and partners.

"His new business development experience across the Asia Pacific region will be invaluable in developing strategies that will successfully engage with customers and partners across the Australian and New Zealand markets," added Robertson.