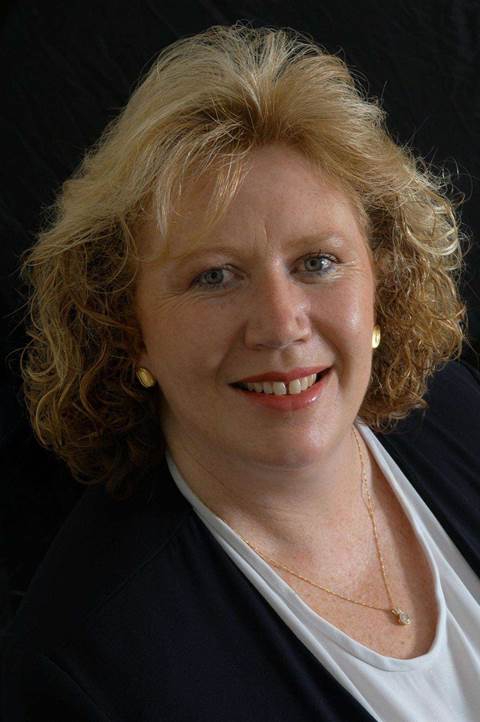 KVM switch maker Avocent has launched itself into the security market, signing Firewall Systems as its latest distributor.

Leanne Ramsay (pictured), managing director of Avocent A/NZ said the deal will take the switch vendor into the security market.

“We have always had products in NZ but previously we sold directly to resellers. However, Firewall will now deal with training and stock issues,” she said.

Ramsey said the there will be minimal partner conflict between the two distributors because they both deal in different markets.

Avocent will work with Firewall to provide training, help generate leads and provide technical support at both a sales level and to end users, Ramsay said.

"Previous to this, we didn't have any products that could help our customers with remote area management and data centre control," he said.

"Comsol and Firewall operate in different markets, it wil be unlikey we bump into each other."
Got a news tip for our journalists? Share it with us anonymously here.

Eliminating departmental friction within MSPs
By Lilia Guan
Oct 17 2006
11:35AM