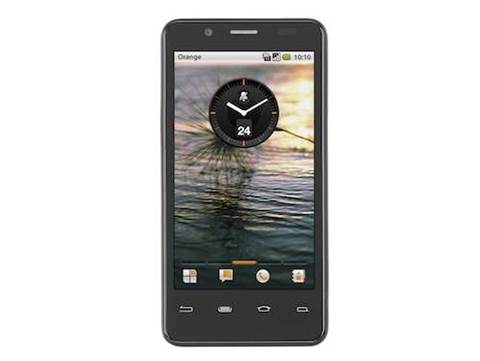 Intel and UK manufacturer Orange have entered the smartphone fray with the announcement of the Santa Clara. The first device that we've seen since Intel announced that smartphones were set to use its Medfield mobile chip, the Orange-branded Santa Clara houses a hefty 1.6GHz Intel Atom Z2460 processor at its core with a bunch of other tasty features slathered on top.

While it's not the sleekest smartphone we've seen today, the Santa Clara weighs in at just 117g and comes packing NFC so you won't regret the purchase in 12 months time when everyone else is swiping their handsets all over the show.

The Intel processor should also do you well in terms of battery life – Orange reckon the Santa Clara (just a codename for now) will last through eight hours of 3G calls and a whopping 14 days on standby. Not only that but expect the Santa Clara to come in at a mid-range price. 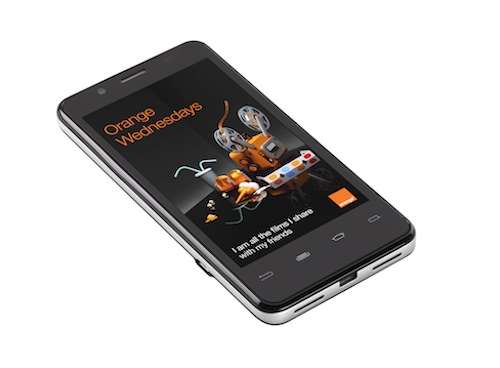 Grab the MSP security opportunity
By Sophie Charara
Feb 28 2012
8:28AM