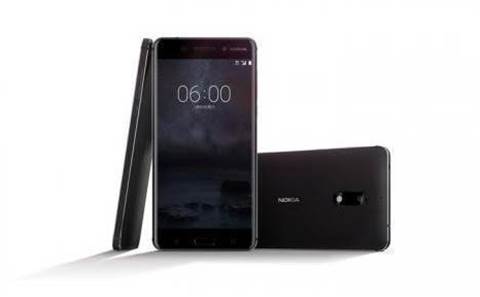 HMD Global, the Finnish company that owns the rights to use Nokia's brand on mobile phones, announced on Sunday its first smartphone, targeted for Chinese users with a price of 1,699 yuan (A$332).

The launch marks the first new smartphone carrying the iconic handset name since 2014 when Nokia Oyj chose to sell its entire handset unit to Microsoft.

The new device, Nokia 6, runs on Google's Android platform and is manufactured by Foxconn. It will be sold exclusively in China through online retailer JD.com, HMD said.

"The decision by HMD to launch its first Android smartphone into China is a reflection of the desire to meet the real world needs of consumers in different markets around the world... it is a strategically important market," HMD said in a statement.

Nokia was once the world's dominant cellphone maker but missed the shift to smartphones, and then chose Microsoft's Windows operating system for its "Lumia" range.

After the 2014 deal, Microsoft continued selling cheaper basic phones under Nokia's name and Lumia smartphones under its own name, but last year, it largely abandoned both businesses.

HMD in December took over the Nokia feature phones business and struck a licensing deal that gave it sole use of the Nokia brand on all phones and tablets for the next decade.

It will pay Nokia royalties for the brand and patents, but Nokia has no direct investment in HMD. Nokia Oyj is currently focused on telecom network equipment business and technology patents.

HMD CEO Arto Nummela, who was once responsible for Nokia's sales and product development, told Reuters last month that HMD aims to be one of the key competitive players in the smartphone business where it faces tough competition from Apple, Samsung and dozens of other players.

HMD launched some new Nokia basic phones last month. It said on Sunday it was looking to launch more new products in the first half of the year.

Grow your software revenue by selling these 5 affordable, essential tools for the modern workplace
By a Staff Writer
Jan 10 2017
6:41AM