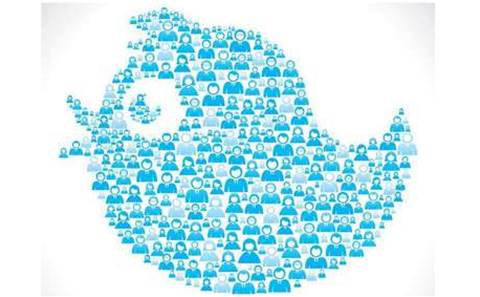 Twitter has launched an Android app for tablets - but it's only available on Samsung's new Galaxy Note 10.1 for now.

Although the company's offered a mobile app for Android for some time, this is the first time the company's created an app tailored for larger screens.

But it's limiting the rollout to the "2014 edition" of Samsung's tablet until the end of the year, excluding anyone who owns a Nexus 7 or even other popular Samsung tablets for now.

Twitter said it would roll out new versions of the app for other tablets by the end of the year, but didn't specify which models.

The company said it had partnered with Samsung to extend the mobile app's features, which might explain the exclusivity.

These include a landscape mode, allowing users to view tweets in full screen. Tapping individual tweets expands them to the right, letting you see photos, videos and article previews. Tapping again lets you view that content in full screen. There's also a new multiscreen function, which lets you snap Twitter to one side while running another app to the right.

Twitter's also made a new homescreen widget, which seems like an excuse to show off its curation features. The widget doesn't require login, displaying local breaking news, sports and photo updates. Logging in to the widget gives you the ability to favourite and retweet updates.

Finally there's an intriguing, if silly, "draw" function, giving you a Paint-like canvas from which to share doodles. The feature also lets you draw on pictures in your photo gallery and share them to Twitter. Twitter noted that Galaxy Note owners can use the accompanying S-Pen stylus for the doodle function.