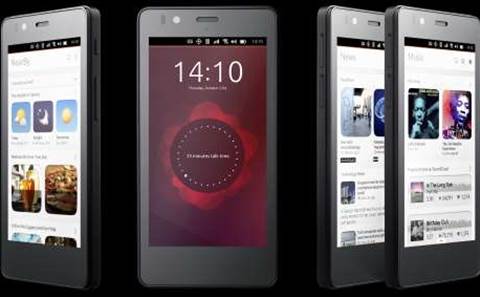 The first Ubuntu phone will go on sale to the public this week, Canonical has announced.

The long-awaited handset, which has suffered a series of delays since the new smartphone platform was first announced in 2013, will be sold via a series of online-only “flash sales”.

The sales will take place at weekly intervals over the next month, starting this week. The first has already been announced via the company’s Twitter account and will take place tonight between 8pm and 5am AEDT.

Anyone hoping the new BQ Aquaris e4.5 Ubuntu Edition will be a rival for Samsung and Apple’s flagships, is likely to be disappointed. The phone will be manufactured by Spanish smartphone manufacturer BQ, and its specifications are distinctly middle of the road.

This is very much a mid-range specification, a fact that’s reflected by the price of the phone, which will be €169.90 (AU$250). The phone will be unlocked, although it will be available with a choice of SIM bundles for some countries.

We haven’t had the chance for a hands-on with the device - the first people to get their hands on one will be a number of "some of the most enthusiastic Ubuntu and BQ users" at a small event in London today.

Anyone else interested in finding out how the phone looks, feels and performs should search the web for reviews of BQ’s Aquarius E4.5 Android phone - it’s essentially the same handset.

Next: software and Scope