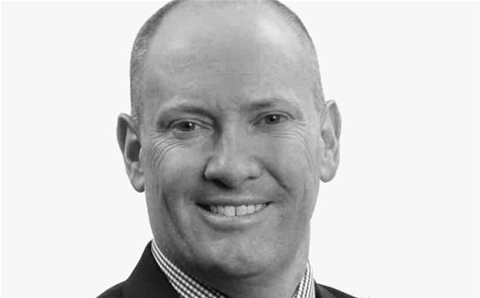 ASX-listed cloud cybersecurity vendor FirstWave has announced that chief executive David Kirton will step down and assume the role of chief operating officer.

Addressing the shareholders at its annual general meeting (pdf), board chairman John Grant said the move will ensure Kirton “applies all his time and attention and have full accountability” for all operations of the business while ceasing his external market-facing activities.

Grant said he will fill the market-facing gap and leave the CEO role unfilled for the time being.

“We will leave the CEO role unfilled as there is an argument to say that as the company’s revenues grow as we have projected, this role may best [be] international facing,” Grant said. “In any case we will wait for the right time to make that decision.”

Kirton elaborated further on the move in his own address to shareholders (pdf), saying it was “driven by a combination of factors”.

“[Firstwave] has a very busy six to nine months ahead of it and the talent we have in the company must be directed to maximising the opportunities we have,” Kirton said.

“Managing a public company with global opportunity out of North Sydney is exciting and challenging but it involves long hours and a lot of availability. It’s an 18x7 job and demanding both physically and intellectually.”

“On top of this, as CEO, the market-facing workload has been very demanding, and I have increasingly found it difficult to balance investor, customer, employee and my family’s needs with my own personal well-being.”

Another factor Kirton cited was Grant’s appointment as chairman, which allowed Firstwave to simplify his accountabilities and “achieve a better return on the corporate overhead we are investing”.

Kirton was appointed permanent CEO in August 2018 after ten months as interim CEO. He joined Firstwave in 2017 as CFO following a 18-year career at Telstra, which integrates FirstWave's security technology in its own network.

John Grant, best known as the former CEO of Data#3, was named executive chairman in June 2019, after a few months in an advisory role.