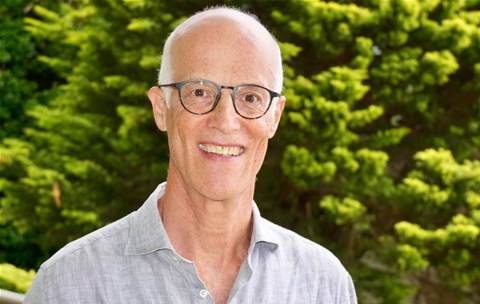 FirstWave said its external advisers would “provide critical analysis, guidance, advice, networking and introductions to assist FirstWave [to] realise the significant revenue opportunity it sees for its Cloud Content Security Platform (CCSP) both domestically and internationally”.

For Bloch in particular, the company said: “his role will be to review FirstWave’s current product and commercialisation strategy and develop, with the TMC, a program of work that will help the Company deliver its FY21 plan in the short term, and position it for sustained success in the long term.”

Bloch left Cisco at the end of June, launching his own advisory firm for local technology companies.

Bloch has agreed to take company stock as part payment for services, a policy approved at the company’s shareholder meeting on Wednesday.