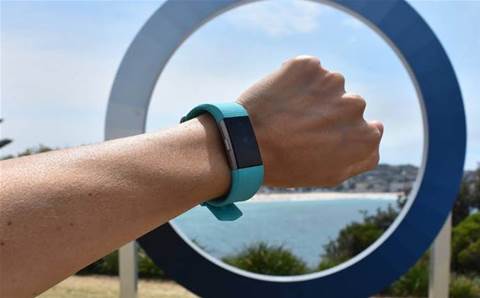 Fitbit said it had bought smartwatch maker Pebble's software and intellectual property in order to strengthen its position in the wearables market.

Pebble, which began as a crowdfunded project in 2012 and raised more than US$10 million in a Kickstarter campaign, was one of the first companies to make smartwatches that used electronic ink displays and connected to smartphones.

The financial terms of the deal were not disclosed, although Bloomberg had earlier reported that it was valued at less than US$40 million.

Pebble will no longer produce or sell any of its smartwatches, according to the company's website.

The overall wearables market grew 3.1 percent in the third quarter, with Fitbit's share accounting for 23 percent of the overall market, according to research firm IDC.

Fitbit also said it would partner with Medtronic to allow patients with type 2 diabetes to monitor their glucose levels and physical activity data.

(Reporting by Narottam Medhora in Bengaluru; Editing by Savio D'Souza and Anil D'Silva)