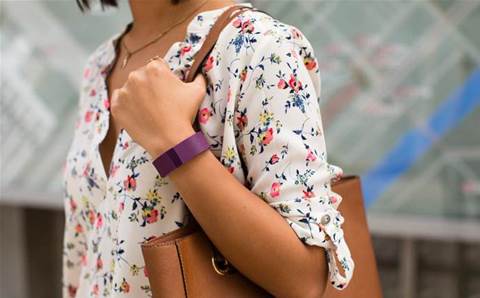 Wearable device maker Fitbit Australia has admitted it may have contravened Australian Consumer Law in telling customers they were only entitled to a replacement on faulty products within the calendar year in which it was purchased.

The vendor has agreed to a court enforceable undertaking following an investigation by the Australian Competition and Consumer Commission, which received more than 100 complaints about Fitbit in regards to its warranty policy.

According to the consumer watchdog, Fitbit told customers between November 2016 and March 2017 that its warranty against faulty products was only valid for the remainder of the calendar year or 30 days, whichever was longer.

Retailers are required by Australian Consumer Law to provide a remedy for all faulty goods in addition to any other warranties.

“Fitbit has acknowledged that it may have breached the law by misrepresenting what customers were entitled to for faulty products,” said ACCC commissioner Sarah Court.

“If a business offers its own limited express warranty, they must make it clear that the warranty is in addition to the remedies available under the Australian Consumer Law consumer guarantees, not instead of them.”

“The Australian Consumer Law provides automatic rights that cannot be excluded, restricted or modified. If goods you purchase fail to meet a consumer guarantee, you are entitled to remedies which include repair, replacement or refund depending on the circumstances.”

As part of the undertaking, Fitbit has extended its warranty period from one year to two, and has amended information on its website and product packaging to reflect that its warranty was in addition to replacement on faulty goods guaranteed under Australian Consumer Law.

A Fitbit spokesperson noted that the vendor worked closely with the ACCC during the investigation and voluntarily made the decision to extend its warranty period in Australia.

"The quality of Fitbit products and customer satisfaction are our top priorities. We are the leading global wearables brand and hundreds of thousands of Australians enjoy our products every day.

"We are proud of our high standard of customer service and work to ensure that customer complaints are resolved quickly and to the utmost satisfaction of our customers."

ACCC has nabbed a handful of Australian tech companies for similar practices around their replacement policies.

Earlier this year, Netgear agreed to provide customers with refunds and compensation after incorrectly telling some customers they couldn't receive a remedy for faulty products unless it was covered by the vendor's manufacturer's warranty.

Eliminating departmental friction within MSPs
By Brendon Foye
Jun 1 2018
10:00AM