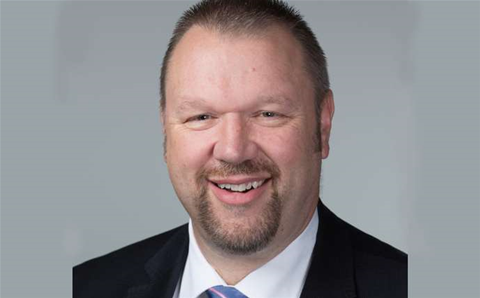 Juniper Networks named its top Australian partners of 2015 at its channel conference Thursday.

The partner award winners were announced at the Juniper Partner Summit held at the National Maritime Museum in Sydney - an event attended by almost 300 partners, customers and IT professionals.

The winners were selected based on performance and results achieved from January to December 2015. According to Juniper, the criteria also included commitment to the partner program, continuity of certification, and embodiment of the award’s spirit.

The emerging partner award was given to Source Central Partners. The Melbourne consultancy ranked number 30 in the 2015 CRN Fast50 with 43.11 percent growth in revenue, to harvest more than $6 million for the 2015 financial year.

"We are all at different stages of entering the enhanced software world, but this year's partners demonstrated the evolving network as a critical business priority for themselves and their customers, challenging processes and business models along the way." Juniper Networks ANZ area partner director Mike Zutenis said.

"With our renewed focus on vertical segments across the business in the last 12 months, today's announcement marks the first step in recognising verticals in our awards program too, with the public sector as the first to be acknowledged," said Zutenis.