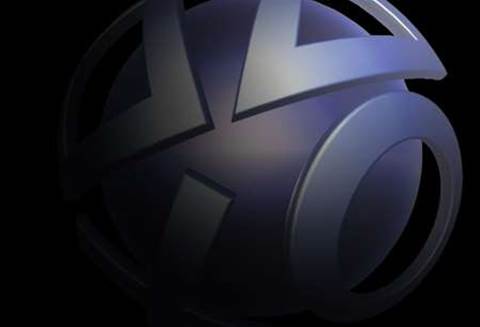 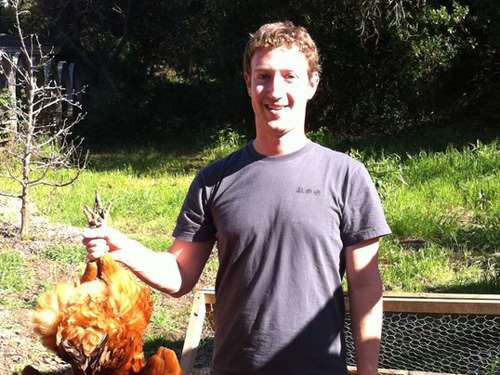 Facebook CEO Mark Zuckerberg needs to take more care of his privacy settings – fourteen of his personal photos were splashed all over the web this week after a group of Australian body builders exploited a flaw in Facebook's security.

It's not the first time Zuckerberg has had his photos leaked – back in 2008, computer technician Byron Ng snaffled personal photos from Zuck's private album, revealing that he (Shock! Horror!) drinks beer and has a girlfriend. 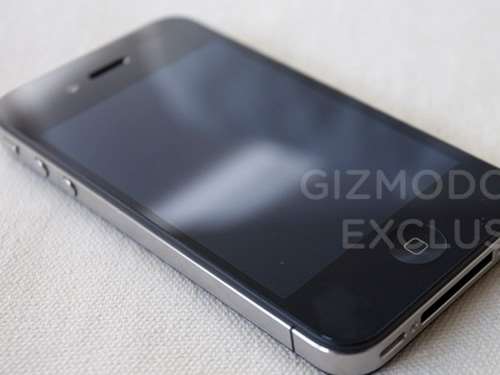 Apple leaves the iPhone prototype in a bar... again

Back in April 2010, Gray Powell left his iPhone in a bar. A simple mishap, one that happens to lots of people – except Powell was a software engineer at Apple, and the iPhone was a prototype iPhone 4. Apple was taking no chances, with the phone concealed in a replica 3GS case – but Cupertino reckoned without the potency of German beer.

Apple's wall of secrecy came crashing down when tech site Gizmodo got its mitts on the iPhone, and promptly leaked details of the jealously-guarded device all over the web. But Apple hadn't learned from its mistake – an iPhone 4S prototype was left in a bar earlier this year, prompting a police investigation. Cue lots of jokes about drunk Apple employees "seeing double". 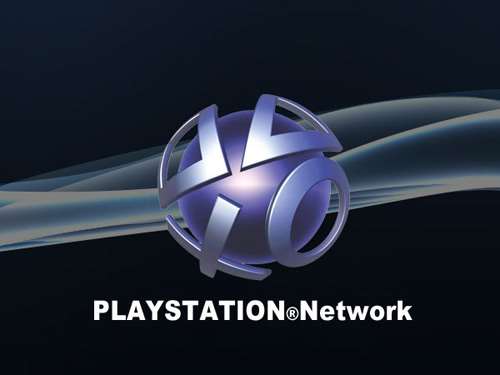 When hackers targeted Sony's PlayStation Network and made off with usernames, passwords and credit card details, the tech giant was left with egg on its face. But Sony's biggest blunder wasn't the security breach – it was waiting a week before telling users exactly what had happened. 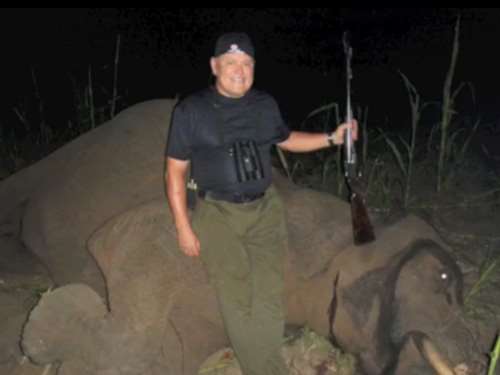 Internet domain registry company GoDaddy suffered a PR disaster when CEO Bob Parsons decided to upload a video of himself hunting elephants in Zimbabwe. He claimed he was helping to cull "problem elephants" that were destroying farmers' crops.

Predictably, the rest of the internet was less than impressed – the locals hacking up the elephant's corpse while wearing GoDaddy hats may have had something to do with it – prompting boycotts by the likes of PETA and rival registrars offering money to Save the Elephants. 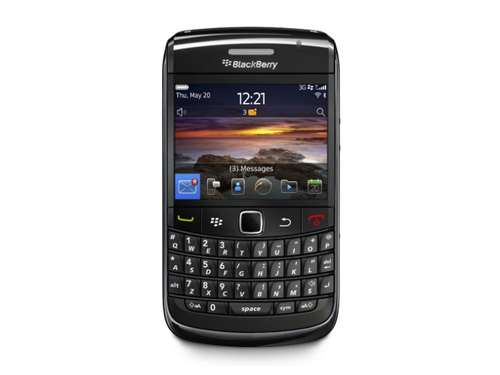 BBM goes down and stays down

RIM suffered a knock to its reputation earlier this year, when a backlog of BlackBerry messages to Europe caused an outage that cascaded around the world. The company was forced to apologise profusely after BlackBerry users were left incommunicado for three days, offering users $100 worth of apps by way of compensation.