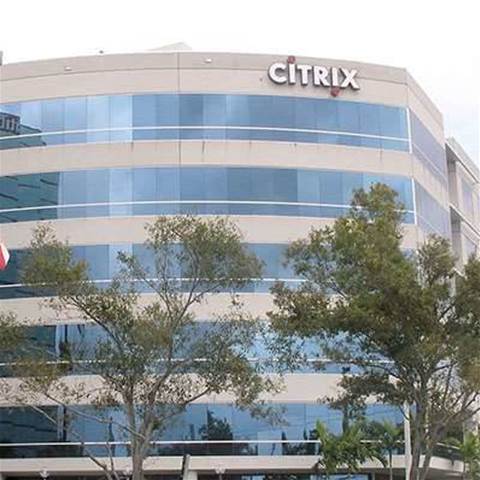 These are just some of the changes to hit the channel partner program of virtualisation and cloud vendor Citrix, whose next chapter as a company crosses a milestone April 21 with a shareholder vote to approve plans to take the company private and merge it with data analytics vendor Tibco.

In a recent interview with CRN US, Hector Lima, Citrix’s executive vice president and chief customer officer, discussed five areas of change for partners of the vendor.

The changes come after Citrix leaders – including interim President and CEO Bob Calderoni – acknowledged “missteps” in go-to-market and how channel partners are rewarded.

Although Citrix partners will notice some changes right away, Lima said the changes put the company in a better position for next year.

“This is a big, established business for us. And anytime that we’re going to make any strategic changes, it takes time. So I’m really doing this now because I want to hit the ground running come 2023, but definitely we’ll see things start to change this year.“

It appears that the channel will continue to be an important part of how Citrix does business. In February, a high level source close to the deal told CRN US that improving Citrix’s channel execution is part of the plan for Citrix’s future.

And participate in upward of 70 percent of Citrix’s business, Lima said.

And for partners, Citrix remains a top contender in the field of Desktop as a Service, cloud and virtualisation, he said. And partners of the biggest cloud vendors—Amazon Web Services, Microsoft and Google—should look at Citrix for a way to add to their offerings.

“Those partners that really grow and scale their business are those that find logical adjacencies to our technology,” Lima said. “So many of them say, ‘Look, not only do I make money on selling Citrix solutions and then managing those solutions, but there are these other logical technologies that I can add around them that allow me to increase that wallet share with that customer.’ That’s what you typically see with those best partners that are maximizing returns for themselves.”

He continued: “Customers tell me all the time that Citrix is a pull technology for them. Once they have that as one of their beachheads, it pulls a lot of other solutions that they can bring to the table to their customers, and that’s really what they look for as they try to round out the portfolio products.”

Here are the major Citrix partner program changes so far you need to know about. 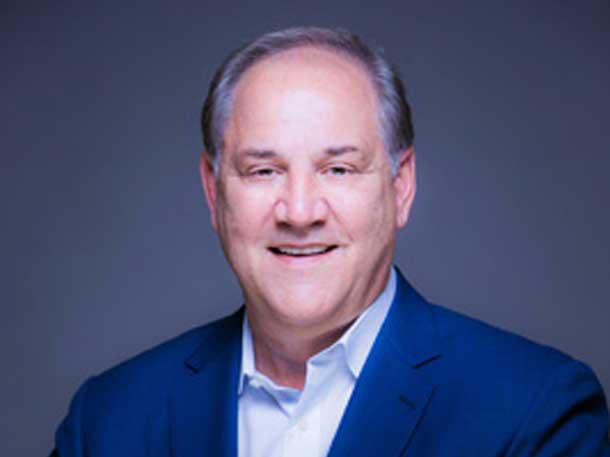 One of the biggest changes for the Fort Lauderdale, Fla.-based virtualisation and cloud computing vendor is the end of Mark Palomba’s time as the company’s channel chief.

“A lot of what I’m talking about here is decentralizing what we have now as a centralized channel function,” Lima said.

He said that partners’ voices “will be amplified now because we’re moving that empowerment to the field.”

Palomba—or more formally, the company’s senior vice president of worldwide partner sales and ecosystems—will stay in his role through the acquisition, Lima said. After that, Palomba may transition into a new role or leave the company. As for a single channel chief that succeeds Palomba, Lima (pictured) is considering various options.

“Because we are decentralizing some key functions on the role, I think it gives us a greater opportunity to actually bring on board or promote channel chiefs that are specific to channel types,” Lima said.

“We’re debating whether that is a more effective approach to make sure that we tailor to each partner type. That’s what we’re thinking about now. But, still to be determined.” The thing about PAMs

As part of the effort to decentralize the partner program, Citrix will move partner account managers (PAMs) into the sales organisations instead of their current position—rolled up in a central channel function under one channel chief. The move should allow partners to adapt faster to customer needs, Lima said.

“They’ll report into each of the geography vice presidents that basically are the GMs for those businesses,” Lima said

“It’s all about alignment, moving that decision-making out to the edge and really making sure that for our partners and in all types of routes to market, they are really integrating and working with one Citrix team as opposed to maybe multiple teams. That’s key for us.”

Citrix will also move global partner functions—including operations and go-to-market programs—into “the respective broader global teams that do those functions, not just for the channel but for all of sales within the organisation,” Lima said.

“We’re integrating those global functions into the greater operations and go-to-market teams that we have in the organisation,” Lima said. “So why do we think this is important and why are we making the move? Our entire global go-to-market strategy will benefit greatly by having the channel embedded in it from day one. Whereas the first one, it’s all about the edge—this is really day one planning. How do we ensure that everything we do from the planning to execution has the channel embedded from day one into each of those functions?” Along with the upcoming changes, Citrix has made adjustments to its incentive programs over the past six months, Lima said.

“We made our most profitable incentives tied to our SaaS strategy so it aligns to what we‘re doing as a business. We simplified the quoting process for our transition and trade up—our TTUs—so it’s much easier for partners to quote.”

Citrix revamped its renewal rebate incentives to better suit partners by tying it to the SaaS business. “That aligns not only what we want as a company to make sure that we enhance our SaaS business but also brings our partners along for that journey, because now it protects their profitability and their predictability of their financial model as long as it’s within our SaaS business,” Lima said.

The company also invested in more proof-of-concept enablement for partners, with more automation in the enablement process, he said.

Citrix has tried to spread out its incentives across the entire sales life cycle so that partners are rewarded at the beginning and end of a deal and aren’t just collecting transaction fees. These partners are also better set up to sell a customer more products and services later on, he said.

“That’s why you also see things that are triggered based on adoption across that customer life cycle. because we want to ensure that partners are not just there—and I know many of them don’t—but they’re not just there for the transaction fees, but they’re also helping that customer realize that value,” Lima said. “It’s best for everybody. It creates loyalty with that customer. it creates incremental dollars and opportunities for that partner as they manage those environments.” Along with changes to incentives, Citrix has introduced more automation for partners to transact faster.

As an example, Lima pointed to Citrix “spark” incentives – which are for Citrix partners that bring opportunities to the vendor, “sparking” a deal.

Spark partners get higher incentive pay, but it wasn’t always clear if a partner would get spark approval.

“While it was great that we had these incentives, partners were saying, ‘Hey look, the approval process, if we’re going to get it or not, sometimes it’s ambiguous,’” Lima said. “So we put some auto-approval processes in place. So that way it has predictability.”

Grow your software revenue by selling these 5 affordable, essential tools for the modern workplace
By Wade Tyler Millward
Apr 19 2022
7:51AM