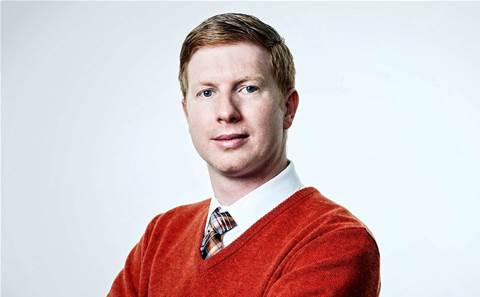 All-flash storage vendor SolidFire has expanded into the Australian market, opening an office in Sydney.

CEO and founder Dave Wright told CRN “the time was right” to open up in Australia. “Although Australia is a conservative market, we’ve seen they are strong early adopters of virtualisation."

SolidFire’s Australian operations will be headed up by regional sales manager Steve Kelly, who outlined its growth strategy for Australia.

“We will continue our global approach in Australia, focusing on service provider and enterprise customers,” said Kelly.

SolidFire has already signed a number of customers in Australia, including Sydney-based Hosted Network. The cloud provider adopted an all-flash array to power its VMware-based virtual desktop offering in October.

SolidFire will distribute in Australia exclusively through Sapply.

“We see this is a great opportunity to show customers the right way to move to an updated infrastructure and into the next generation data centre,” said Wright.

SolidFire ships its flash arrays to 20 countries, and has branches in seven, including the UK, Singapore, South Korea and Japan. The company was founded in Colarado in 2010 by Dave Wright, chief architect behind video game outlet GameSpy and publication IGN.