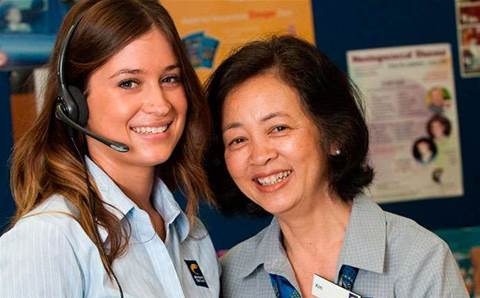 The Victorian council underwent a "rigorous tender process" to find a new UC provider and said it chose ShoreTel because of its "ease of use and simplicity".

The Brimbank rollout is is the first major implementation of ShoreTel Connect Onsite in Australia. The new UC platform can be also delivered as a service.

CRN understands the ShoreTel system will replace the council’s incumbent provider, NEC, and that Microsoft’s Skype for Business was also in the frame but lost out.

Flexnet, which placed No.38 in the 2015 CRN Fast50, said this was its first major Australian win for the ShoreTel’s new platform. It worked with distributor Dicker Data on the project.

The platform is expected to enhance Brimbank’s delivery of services to its 200,000 residents. Flexnet will deploy the system to 29 locations and to more than 700 council staff in stages and is expected to be completed by next February.

This initial contract will run for the next 12 months and is renewable annually. It is also part of a Telstra business solutions package.

Frédéric Gillant, ShoreTel’s vice president and managing director of Asia Pacific, said: “The success of any UC solution is based on the user uptake of its rich collaboration features. With ShoreTel Connect, we have focused our attention on the user interface by ensuring all the features available are intuitive, consistent and simple to use.”

Helen Morrissey, Brimbank City Council director corporate and community relations, said: “The concertina design of the ShoreTel Connect desktop client is an efficient use of screen space and the features are simple-to-use: we were really impressed. Given ShoreTel Connect was just released, it made sense to choose the new platform.”