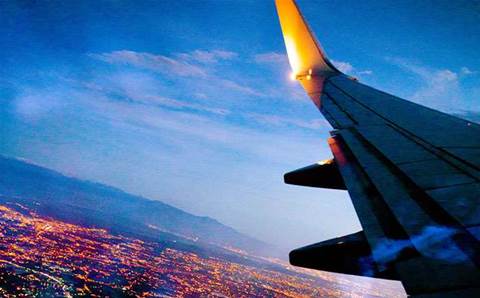 Flight Centre has completed migrating its entire data centre environment to managed services provider Interactive, in what it claims is the largest-ever IT migration of its kind in Queensland history.

The move, which tipped in at 300TBs of data, 170 hosts and 1600 virtual machines, was completed on 1 December. CRN first revealed the deal in August.

An Interactive spokesperson backed up the record claim to fame: “We are certainly not aware of anything bigger than this in an outsource model. No other large enterprises or government in the Queensland market have migrated data at such a magnitude that they are aware of.”

The deal signals a shift from co-location to managed services. Interactive has taken responsibility for the data centre environment and legacy compute from IBM and Cisco, Dell storage and CommVault backup.

Interactive cloud and managed services director John Hanna said: “Every organisation is pushing IT for more value from their investments in people and their infrastructure. What we have been able to achieve is a solution enabling companies like Flight Centre to produce more with less.”

Melbourne-headquartered Interactive has worked with Flight Centre for the past 12 years.

Flight Centre chief information officer Peter Wataman said: “Our potential to innovate was being held back by the time and resources spent on an in-house infrastructure. We had difficulties enabling the businesses rapid growth in new markets and areas, without constantly revisiting our infrastructure solution.”