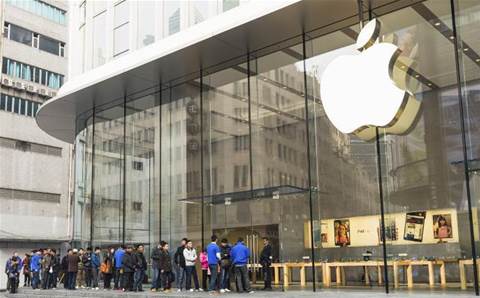 A Florida man has agreed to pay US$278,773 to settle US Securities and Exchange Commission insider trading charges stemming from Apple's purchase of his employer, mobile security company AuthenTec.

The SEC said John Stimpson bought AuthenTec call options, a bet that the stock price would rise, after learning nonpublic information in early July 2012 about a merger, including a special AuthenTec board meeting and unusual activity in AuthenTec's human resources department.

In an order dated Tuesday, the SEC said Stimpson sold his options within three months after Apple announced a US$356 million takeover on 27 July, 2012, which caused AuthenTec's share price to rise by roughly two-thirds.

Stimpson, 49, of Melbourne Beach, had been a senior network administrator in the information technology department of AuthenTec, his employer since November 2006, the SEC said.

Stimpson's lawyer did not immediately respond on Wednesday to a request for comment.