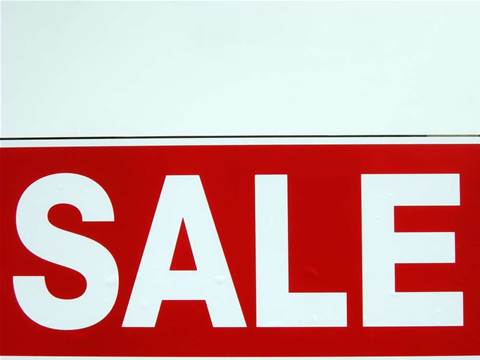 Cisco reseller Pepperstorm has entered voluntary administration and is eyeing a sell-off this week as the company looks to more funding to remain in operation.

The Melbourne-based reseller appointed an administrator two weeks ago. Deloitte’s Simon Wallace-Smith has been tasked with overlooking the company’s affairs, which include a potential sale.

Wallace-Smith told CRN six possible buyers had indicated interest in the company. He said the company was still trading but had chosen to enter voluntary administration after shareholders and directors declined to provide further funding to the company.

Wallace-Smith said early factors pointed to an orderly sales process that would likely be wound up this week.

“[All bidders] are rivals or understand the business model in the technology space, and find the business a nice bolt on,” he said. “We are confident of a quick sale this week."

A Pepperstorm spokesperson told CRN today was the final day for bids and a buyer would be announced this week. The spokesperson said all interested parties have indicated plans to leave the business running as usual upon acquisition, and retain silver Cisco partnership status.

Pepperstorm was acquired by Malaysian professional services and training company IVT Systems in 2010. The spokesperson said the board had made the decision to sell the company after deeming it did not fit in with its other, predominantly Asia-based, investments.

“At the start of 2011, we lost focus and went heavily into product sales, with low margins and too many resources, and since then we have rebuilt the business into consulting, managed services and training - back to where we started,” the spokesperson said.

“Basically the board decided the rebuilding has taken too long, and for them it makes more sense to focus on their other investments. IVT is a very different company from Pepperstorm and it’s not a model they are used to. Their management style didn’t Pepperstorm, and they decided since they can’t change it, they would minimise the risk by sending us into voluntary administration.”

As a result of the decision, Pepperstorm CEO and board member since 2009 Simon Penny was forced to leave the company. His replacement will come from the new joint venture.

The company’s creditors will meet today and again in three weeks time to decide on Pepperstorm’s immediate future.