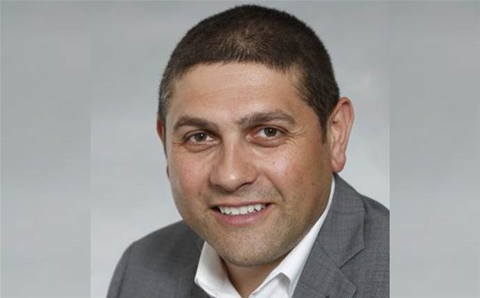 Cipriani will be responsible for expanding the vendor's business with new and existing partners. Forcepoint said Cipriani's appoint "strengthens Forcepoint’s commitment to support and grow the channel business in ANZ".

Cipriani joins Forcepoint after five years with F5 Networks, where he was most recently security channel account manager. He has also held various roles at Frontline Systems throughout his 25-year career, most recently as business unit manager for networking before departing in 2011.

Based in Sydney, Cipriani will report to senior director of regional sales ANZ Guy Eilon.

Forcepoint also announced that channel veteran Tom Flink was hired as vice president of global channel sales, coming off a nine-year career at Citrix where he was as vice president, worldwide channel and market development. He was most recently senior vice president, global sales and services at RES Software.

Forcepoint partnered with Australian distributor Orca Tech in August to offer its range of security products to enterprise and government customers. The vendor was formerly known as Raytheon Websense before rebranding in January 2016.

The company is a joint venture between US defence giant Raytheon and Vista Equity Partners.