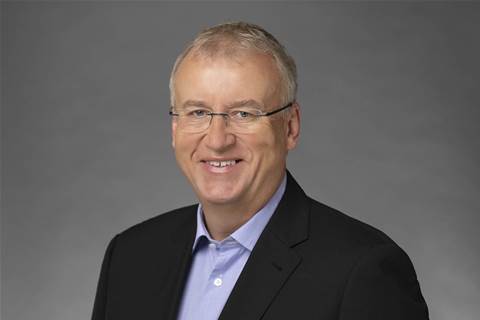 The company said Engelhardt’s role would be critical as he takes on responsibility for accelerating sales through growth and expansion across the APAC market.

He will be based out of Forcepoint’s Singapore office and reports to Forcepoint Chief Revenue Officer (CRO), Kevin Isaac.

Most recently, Engelhart was senior vice president of Asia Pacific and Japan at Symantec where he oversaw Symantec Enterprise transition to Broadcom.

His other previous roles include senior leadership positions at Riverbed, Actifio and Citrix Systems. 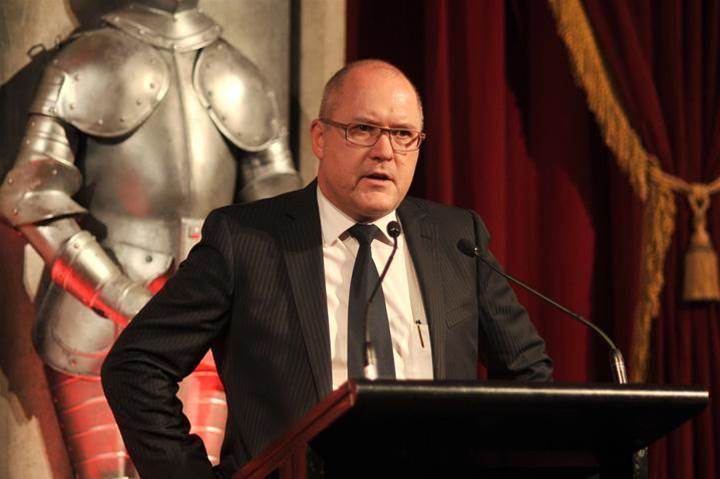 The company has new leadership for ANZ as Klasie Holtzhausen joins to become senior director of sales for the region.

Holtzhausen will lead the growth strategy for the company’s operations across ANZ. He will be based in Forcepoint’s Sydney office and reports to Engelhardt. 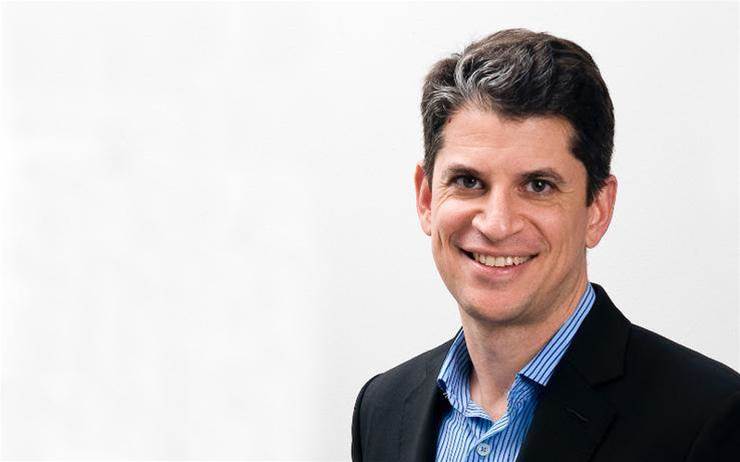 Yousry will be based in Forcepoint’s Singapore office and reports to Oni Chakravartti, Vice President, Global Channel Sales, Forcepoint.

Yousry joins from Pulse Secure, where he was director of channels, Asia Pacific and
Japan (APJ). He has 20 years of experience in sales and partner leadership roles in technology sector in APAC covering telecommunications and cybersecurity – including roles at Telstra BT, Alcatel-Lucent Enterprise and Cable & Wireless.

Nick Savvides has also joined the company as senior director of strategic business for APAC. His remit includes growing strategic business across the APAC region and working with the company’s key customers and partners. He is based in Forcepoint’s Sydney office
and reports to Bjorn Engelhardt.

Engelhardt said the refreshed leadership team for the APAC region wouldl bring new strength to what is already a highly talented group of cybersecurity professionals.

“I’m confident that this leadership team will prove immensely helpful in scaling our business in the APAC region, and meet the growing demand for human-centric security solutions to enable our customers to derive the benefits of digital transformation,” he said.