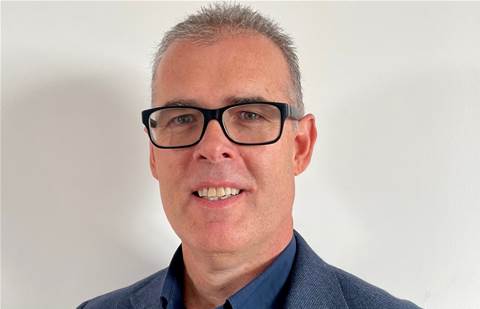 Langdon departs the device visibility and control vendor after close to two years as its ANZ regional director, first joining Forescout in early 2020.

Based in Melbourne, Langdon in his new role will be responsible for ExtraHop’s expansion plans within ANZ’s enterprise security market, as well as support its overall regional growth strategy.

“Rohan is a dynamic leader with deep knowledge of the ANZ market and is highly experienced in creating and implementing market-leading sales strategies,” ExtraHop international sales leader Marc Andrews said.

“As APAC continues to take on an increased significance for our global business, we are confident that Australia and New Zealand will quickly emerge as one of our primary growth engines under Rohan’s leadership.”

Speaking on his new role, Langdon said, “I am delighted to join ExtraHop at this pivotal juncture in the IT security industry where organisations of all sizes are embracing digital transformation with a resulting proliferation of new platforms. At the same time they increasingly need to manage an ever increasing attack surface, comply with local regulation, and stay ahead of the ongoing cybersecurity threats posed by today’s attackers.”

“ExtraHop has a market-winning product portfolio, developed by the best talent in the security industry, that positions organisations to accurately gain visibility to best understand and reduce their cyber risk. This is a compelling combination that will further strengthen our market leadership in the ANZ region.”

Grow your software revenue by selling these 5 affordable, essential tools for the modern workplace
By Nico Arboleda
Feb 23 2022
12:10PM