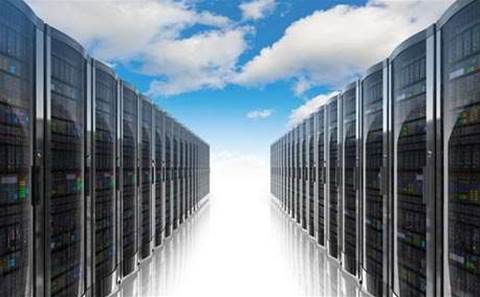 Bulletproof has launched the first pay-as-you-go support service for AWS customers in Australia.

Customers who nominate "on demand" support for Bulletproof's Managed AWS services will only be charged for the support they receive, rather than paying a flat support fee each month.

Bulletproof's chief customer officer, Mark Randall, told CRN that customers who nominate on-demand support will be charged in 15-minute increments. Pricing for scheduled work is $47.50 per 15 minutes; however, emergency services are slightly more expensive at $72.50 per 15 minutes

"Previously customers got a fixed outlay every month regardless of how many services they used," said Randall. "That's the way traditional managed services customers have always done it."

"[On demand] is a consumption-based model for the managed service. Customers pay exactly the same as the AWS infrastructure. Assuming they don't use support, they don't pay anything else."

The new pricing model was inspired by cloud computing, where customers are charged based on their storage consumption.

"What we've noticed is the whole adoption of cloud has changed the behaviour and preferences of a significant segment of customers. Customers are used to paying for things as a utility."

Randall said on demand will be available to new and existing customers from October, and that they can still opt for the traditional support pricing.

Bulletproof signed up as an AWS partner in October 2012. Since then the company has added 200 new customers, including Aldi, Universal Music Australia and Mortgage Choice.

AWS Activate hopes to lure more new tech businesses through the gates by offering package deals to smooth the process of setting up and provide a support network for companies.

AWS Activate comes in two packages – a ‘Self-Starter’ package, which any start-up can apply for and a ‘Portfolio’ package, specifically aimed at start-ups in select accelerator and incubator programmes.

They include free access to certain parts of the platform (new joiners get a year of free-access to application launching services) or credits towards them, developer support and web-based training.