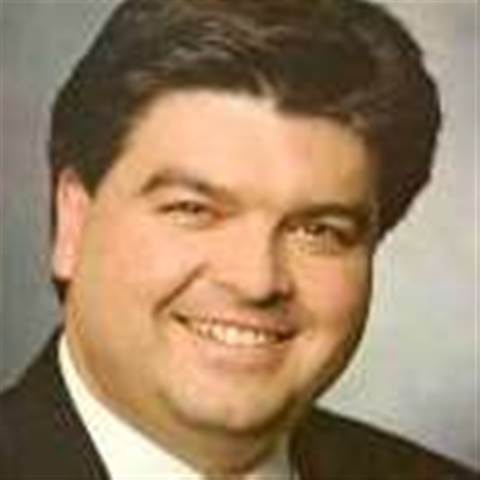 Former analyst Craig Baty has been named general manager of marketing and chief technology officer (CTO) of Fujitsu Australia, in a move that pitches his experience against his former Gartner colleague and now CTO of CSC, Bob Hayward.

Baty will wear a variety of hats - with a hand in marketing and public/analyst relations, competitive intelligence, partners and alliances and sales.

He will also sit on Fujitsu's corporate governance board, cloud infrastructure board, marketing, sales and solution council and sustainability and strategy board.

Baty said the role was designed to provide technology leadership whilst avoiding the cliché of the CTO being seen as "a propeller-head with no skin in the game,"

He has noted that those CTOs without wider remit tend only to last 12 to 18 months in the job.

"This role is both marketing and CTO," he said. "The role should contribute to the profitability of the company. I will be providing input into the solutions marketing team. Sales will bring me in to provide high level information to the boardrooms of customers."

The appointment sees Baty join a company he first worked for in 1984, and also pitches him against the skills of a former colleague at Gartner, CSC CTO Bob Hayward.

Hayward departed Gartner four years ago to invest his time in a new technology start-up, but 12 months ago accepted the role of Asia Pacific CTO for CSC.

Hayward said that whilst the CTO position wasn't new for CSC, the integrator has found it useful to have a technologist focused on future products and direction, whilst communicating today's ideas to analysts and the press.

Similarly, Baty departed his seat as vice president of global IT marketing and channel sales for Gartner in August 2008 for a role as head of ICT research at Frost and Sullivan, before a discussion with Fujitsu Australia chief Rod Vawdrey about "the things he thought Fujitsu ought to be doing" lured him back to a Japanese-owned services giant after an 18-year absence.

"Bob and I know each other well," Baty said of his new competitor. "We've even swapped roles at Gartner once.

"It is interesting that we've both ended up in similar roles with companies that are strong competition to each other."

7 steps to MSP success: from pricing to specialisation
By Brett Winterford
May 26 2010
3:19PM