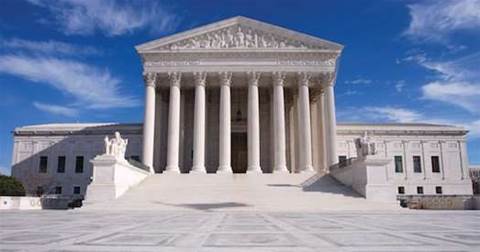 The United States has filed criminal charges against British entrepreneur Mike Lynch over the US$11 billion sale of Autonomy to Hewlett-Packard seven years ago, accusing him of making false statements that inflated the value of the software group.

The charges filed in a court in San Francisco carry a maximum penalty of 20 years in prison and include 14 counts of conspiracy and fraud.

Lynch co-founded Autonomy in 1996 and served as its CEO. In 2011, the company was bought by HP in a move that was supposed to form the central part of the U.S. group's move into software.

But the deal turned sour a year later when HP wrote off three-quarters of the British company's value, accusing Lynch and his colleagues of financial mismanagement.

Lawyers for Lynch, who has always denied any wrongdoing, said in a statement on Friday that the indictment was a "travesty of justice" and he would contest the charges.

"HP has sought to blame Autonomy for its own crippling errors, and has falsely accused Mike Lynch to cover its own tracks," said Lynch's lawyers, Chris Morvillo of Clifford Chance and Reid Weingarten of Steptoe & Johnson.

"Mike Lynch will not be a scapegoat for their failures. He has done nothing wrong and will vigorously defend the charges against him," they added, saying the claims amounted to a business dispute over the application of UK accounting standards.

Stephen Chamberlain, vice president of finance at Autonomy from 2005-2011, has also been charged alongside Lynch, according to the court documents.

They and former Autonomy Chief Financial Officer Sushovan Hussain are accused of using "false and misleading financial statements" between 2009 and 2011 to make Autonomy more attractive to a potential purchaser.

If convicted, Lynch would have to forfeit $815 million and Chamberlain $4 million - their proceeds from the alleged offences.

Hussain was convicted of wire fraud in April in a previous case relating to Autonomy's accounts. He had pleaded not guilty and his attorney said he planned an appeal.

HP has tried to sue Lynch in the civil courts in Britain, while he counter-sued HP in 2015, saying at the time that "HP was simply incompetent in its operation of Autonomy, and the acquisition was doomed from the very beginning."