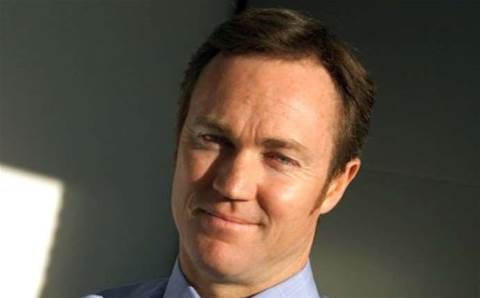 He left Avaya in January after seven months as the local MD, leaving the multinational vendor in the hands of general manager of services Darren Read until a permanent replacement is found.

Qotient is a New Zealand-headquarted company that offers consulting and licensing for its cloud-based sales analytics platform. Qotient's platform allows sales and marketing executives to aggregate data in real-time to generate specific campaigns.

Sheard told CRN that the company plans to build out its partner platform, and has already signed Sydney’s Carpe Diem Consulting as its first Australian partner.

He will be responsible for the Asia-Pacific region, with a focus on Australia and New Zealand. Qotient has started growing customers in Singapore and Japan, and has around a dozen customers in Australia. Sheard will also be hiring a handful of local sales staff.

Sheard joined Avaya in November 2014 as director of enterprise and government. He was promoted to managing director nine months later to replace the outgoing Tony Simonsen.

Prior to Avaya, Sheard was sales director of the commercial and public sector for HP Australia.