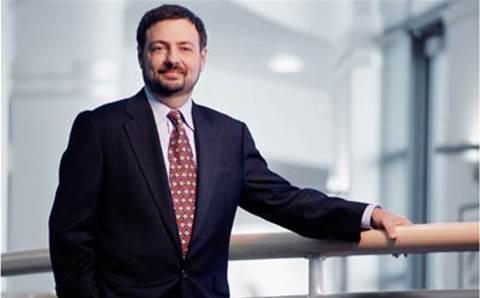 All-flash storage array vendor Pure Storage on Thursday said its chief executive Scott Dietzen was stepping down from that role and being replaced by Charles Giancarlo.

Dietzen has been appointed chairman of the board for Pure Storage.

Dietzen, in a prepared statement, called Giancarlo an "exceptionally talented leader" with a long record of driving growth and innovation at leading global technology companies.

"As the board and I planned for an orderly leadership transition, and sought the right CEO to realize and execute the next stage of our vision for Pure Storage, we embarked on a global search a few months ago to identify the best candidates.

"We have found a leader in Charlie who we expect will continue to drive growth and market leadership with the spirit of innovation and quality our customers and partners count on.  Most importantly, we believe Charlie is the best candidate to scale Pure to become a multi-billion dollar global leader in data infrastructure and solutions," Dietzen said in the statement.