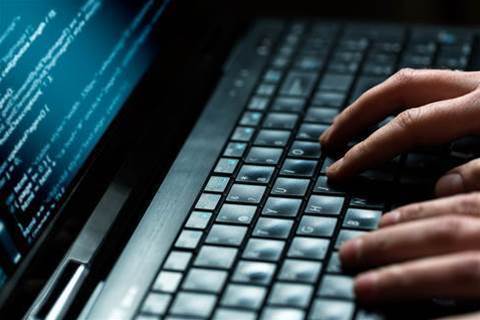 A NSW man has been charged over allegedly accessing the servers of an unnamed Australian-based sales company without authorisation while he was employed as a contractor.

The 58-year-old was served with a court attendance notice in December following “extensive investigations” from NSW Police’s cybercrime squad detectives.

He is charged with causing an unauthorised computer function with the intention of committing a serious offence, which – like other serious indictable offences – carries a penalty of five years or more.

Detectives have been investigating unauthorised access to the server of the sales company since 2018 under the auspices of strike force dedal. The company has not been named.

Police will allege that the man “remotely accessed the server and downloaded documents” while he was employed as a contractor at the company.

They will also alleged that he “deleted more than 350 downloaded files after a court order was issued to access his computer”.

The man is due to appear at Bankstown Local Court later today.