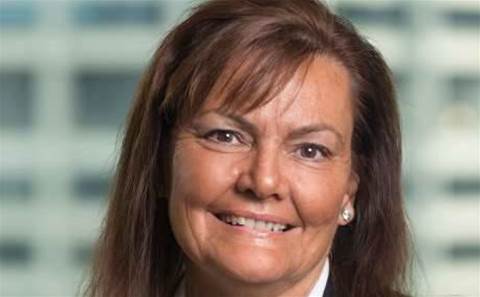 “Terrie’s extensive experience in both the development and leadership of global sales teams will be invaluable as more companies turn to us to help them take advantage of the benefits the hybrid enterprise has to offer,” said Riverbed regional vice president Ian Raper.

The company said the role was recently created in reflection of its client wins and expansion in Australia.

Anderson brings 20 years of experience to the role, having worked with Symantec, Cisco, RSA Security and 3COM. Her most recent role was with digital certificate maker Entrust as its vice president of Asia Pacific sales.

Riverbed announced it would be acquired by private equity firm Thoma Bravo in December for US$3.6 billion. Thoma Bravo also acquired Entrust in 2009.

CRN is media partner of FITT. Click here to buy tickets for Sydney Females in IT & Telecommunications lunch on 25 March.