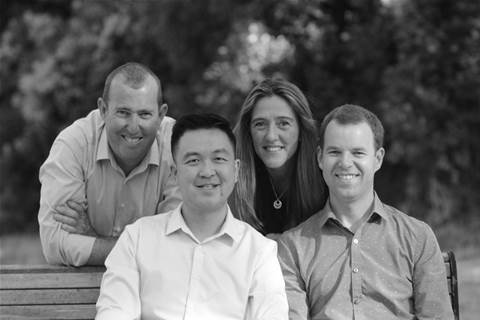 The new company is called Arinco, and according to its website, it specialises in “using a consultant-led approach with modern technologies across AI, cognitive services, and cloud platforms to help organisations get the most out of their IT.”

Not much is known about the company yet other than the aforementioned and it’s four founders, who all previously worked for Melbourne cloud specialist Kloud.

Kloud was acquired by Telstra in January 2016. The Melbourne-headquartered cloud services provider was known at the time as one of the fastest-growing and best regarded of the new breed of cloud integrators. So rapid was its growth that the company took third place in the 2014 CRN Fast50 and No. 25 the following year after hitting $30 million in revenue.