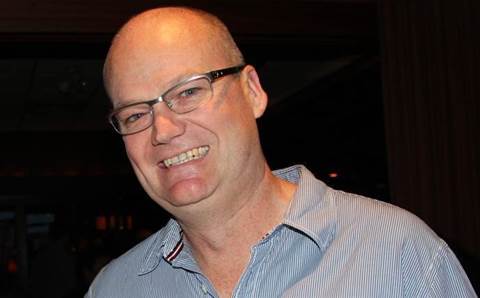 He replaces Dave Rosenberg, who announced his departure in December to take the managing director role at Westcon-Comstor's New Zealand business.

Gage left Microsoft in late 2015 after leading the vendor's small and midmarket solutions and partners (SMS&P) business for two years. Prior to that, he was chief executive of distributor Express Data from 2011 to 2013 before it was acquired by Dicker Data in 2014.

Since his departure from Microsoft, Gage has been involved in consulting service for various venture capital and private equity firms investing in the Australian IT industry.

“Westcon-Comstor is a well-regarded company both in the Australian channel but also from a global perspective," said Gage.

"It has partnered with a strong portfolio of vendors and a brand that is easily recognised in Australia. I’m proud to have the opportunity to lead the company into its next phase of growth and I am truly eager to get started with the Westcon-Comstor team and with our vendor and channel partners all across Australia.”

Westcon-Comstor APAC executive vice president Patrick Aronson said that Gage "brings a track record of proven results across the entire spectrum of the Australian channel and he has demonstrated outstanding strategic and commercial capabilities in a variety of roles.”

“His reputation as a leader who sets and maintains a high standard of excellence and customer focus will be critical for our growth and success in Australia.”