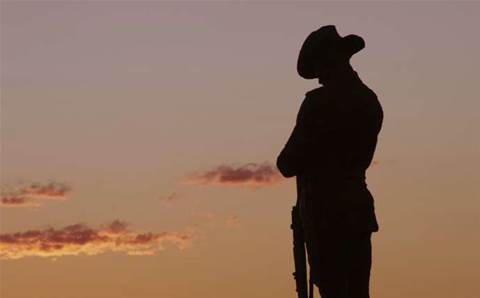 With this Anzac Day marking the centenary of the Gallipoli landings, CRN spoke to four business leaders who have moved into the IT channel after military service.

Many members of Australia's armed forces – navy, army, air force and special operations – have forged new paths in the channel. We spoke to some of those veterans about their former lives serving our country, and how they have used those valuable skills in the business world.

After attending Royal Military College, Duntroon, straight out of school, Nextgen Distribution managing director John Walters served 15 years in the army as an infantry officer. As a British grenadier guard in the late 1990s, he served two overseas assignments during a turbulent time in world history.

"I arrived in Germany in December 1989. The [Berlin] Wall had just come down in November. It was a time of peace and freedom – we had four-star Russian generals in our mess and I remember seeing Russian firepower demonstrations," Walters told CRN.

"Then six months later, I went to the first Gulf War. It was amazing to see the world go so quickly from peacetime to war. I served in an armoured unit at Kuwait."

As a fresh graduate from Duntroon, Walters' first boss made a lifelong impression on him.

"I worked with a lot of great leaders but Peter Cosgrove was my very first boss – now Governor-General, of course. He was 36 years old and I was a 21-year-old in Townsville in the first battalion," said the distie boss.

"It was quite clear then, even to a 21-year-old, that he was an exceptional leader of people, and obviously he's gone on to prove that… We still stay in touch." 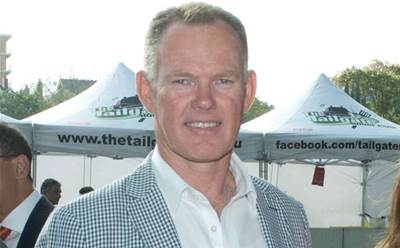 Walters left the army in 1994, but has no doubt his memorable military experiences still shape how he carries himself in his civilian business career. "You learn such great leadership, people management skills, and how to make decisions under pressure. All the training from Duntroon was very applicable in the business world."

His first civilian role was with the well-known transport company TNT, which put Walters through an MBA program to fill the gap in knowledge that he couldn't get from the army. [The MBA] helped short-circuit the commercialisation expertise that I lacked. Eventually I turned around a team in TNT that was making a $100,000 loss every week."

Today Walters heads up the distribution company that he founded in 2011, but he still maintains a connection to his past as a director of the non-profit organisation Royal Australian Regiment Foundation.

Did you serve in the military and now work in the IT channel? Share your story. Contact tyoo@crn.com.au