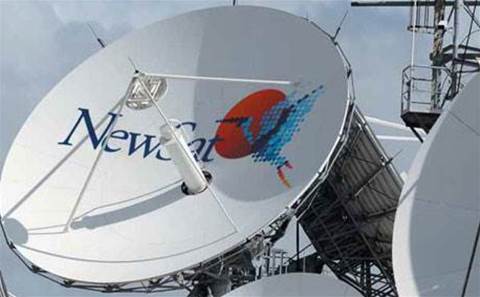 The former chief executive of failed satellite provider NewSat will stand trial on three counts of authorising and making false or misleading documents that allegedly directed $357,000 into an associated company.

Adrian Ballintine was CEO of NewSat, an ASX-listed company that planned to launch Australia's first privately-owned satellite. Those plans were scuttled in April 2015 when NewSat sank into receivership, owing $500 million to its financiers in Europe and the US, and wiping out $200 million in funds from investors.

Global satellite operator SpeedCast picked up NewSat's Australian teleport sites in Perth and Adelaide in a $12 million deal, along with "most" of its existing customer contracts.

In December last year, ASIC charged Ballintine on three counts of making false or misleading documents, alleging that the false invoices he authorised between January and September 2012 led to $357,000 being funnelled into a private yacht business owned by NewSat's former CEO.

According to a Fairfax report last year, NewSat financial consultant Jason Cullen was charged with two counts of creating false invoices as well and was also the finance chief for the private yacht business.

Each of those charges carries a maximum penalty of 5 years in prison each, meaning Ballintine could be up for 15 years if he is found guilty of all three charges.

ASIC said this morning that Ballintine has been committed to stand trial after a committal hearing before the Melbourne Magistrates' Court. The trial will be set in the County Court of Victoria on a date yet to be determined, and will be prosecuted by the Commonwealth director of public prosecutions.