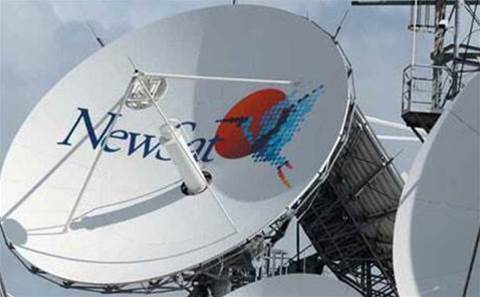 Adrian Ballintine, the former chief executive of failed satellite communications operator NewSat, has pleaded guilty to one ‘rolled up’ charge of authorising and making false or misleading documents.

NewSat was an ASX-listed company that aspired to be Australia’s only privately-owned satellite operstor. The company sank into receivership in April 2015 with $500 million owed to its European and US financiers. NewSat was subsequently placed into liquidation on 7 August 2015.

Ballantine was charged in December 2017 with three counts of making false or misleading documents following an investigation by the Australian Securities and Investments Commission, which alleged the falsified invoices he authorised between January and September 2012 caused $357,000 of company money to be funded into a private yacht business he owned. The charges were eventually ‘rolled up’ into a single charge.

A NewSat financial consultant, Jason Cullen, was also charged with two counts of creating false invoices. He was also the finance chief for the yacht business.

Ballantine pleaded guilty in the County Court of Victoria to the charge on 14 February. Sentencing was adjourned to a later date. The charge carries a maximum penalty of five years’ imprisonment.