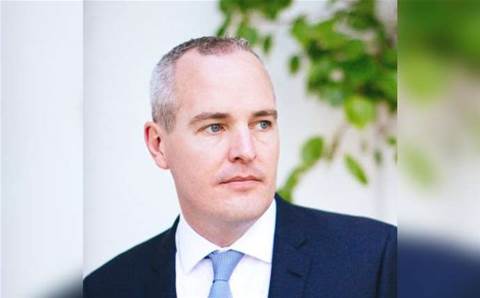 Joyce was the founder of network integrator O2 Networks, which Telstra acquired in January 2014 for $40 million. O2 Networks had 370 customers at the time and brought 100 staff to Telstra.

Joyce told CRN that he was leaving to spend more time with his family. "It's been a great journey, however, I've got a young daughter at home - six months old tomorrow - and I would like to spend some quality time with her and my wife before I commit myself into my next entrepreneurial endeavour."

Joyce added that he enjoyed his time with Telstra and "the successes integrating" his former company O2 Networks and Bridge Point Communications, the security and networking provider that the telco acquired in October 2014 for an undisclosed sum.

A Telstra spokesperson said: "Craig's decision to leave was primarily so he can spend more time with his family.  He leaves Telstra with strong relationships across the company.